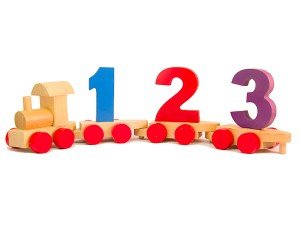 Toys for Tots motorcycle rides have been happening across the country for decades. On these rides, motorcyclists ride their bikes through the cold in order to raise money for Toys for Tots. Often, the cyclists also carry gifts on their bikes to donate to the organization. The rides range in length and time, but every ride is done in the spirit of charity, generosity, and love during the holiday season.

Toys for Tots, a program run through the US Marine Corps Reserve, has been donating toys to children whose parents cannot afford to buy them gifts for Christmas since 1947. The mission of the program is to collect new, unwrapped toys between October and December and donate them to children up to sixteen. Motorcycle rides across the country work in conjunction with the Toys for Tots organization in order to donate gifts and raise money to buy gifts for children who come from lower income families. The rides typically occur in December in anticipation of Christmastime.

In North Carolina, rides occur in Raleigh, Wilmington, Gaston County, and other areas. In Gaston County, the ride took place on November 24, 2013 and marked the 27th annual run. The purpose of the ride goes beyond helping children. It also spreads positive values to those who participate in the ride.

Various cities in South Carolina, including Anderson and Myrtle Beach, have toy runs and parades. In Orlando, Florida, there is a bike show that raises money for Toys for Tots. On November 9, 2013 in Augusta, Georgia, the 7th annual Toys for Tots motorcycle ride was held, a 90-mile escorted ride through the countryside. Nashville, Tennessee, held its motorcycle run in September, an event that included live entertainment, lunch for the participants, and a parade. 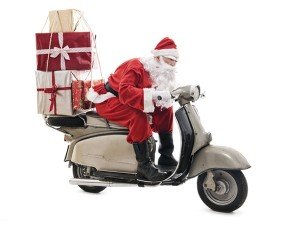 In McKinney, Texas, a 47-mile ride will be held on December 15th to benefit the DFW Toys for Tots. The ride is being dedicated to the memory of former marine, Jacob D. Hayes. Other Texas events take place in Saint Jo and Bay City. Roanoke, Virginia, hosts an event that has brought out more than a thousand cyclists in past years.

If you would like more information on Toys for Tots, you can go to the official site (http://toysfortots.org), where information can be found about local campaigns in your area. The site can also give you information as to where to drop off toys, appropriate types of toys to give, how to obtain toys for your own children, and how to become a volunteer for Toys for Tots.

Toys for Tots describes their ultimate goal as such: “to deliver, through a new toy at Christmas, a message of hope to less fortunate youngsters that will assist them in becoming responsible, productive, patriotic citizens.” Motorcycle rides across the country are supporting this organization’s vision by giving their time, money, and energy to help kids across the country have a joyous holiday season.