Often, when looking for something different, we search for a place that meets our vision of how we would like to spend our retirement years. Many of us want a near-perfect, dry climate, 300 days of sunshine a year, surrounded by natural beauty where we can live and play with people of similar interests. 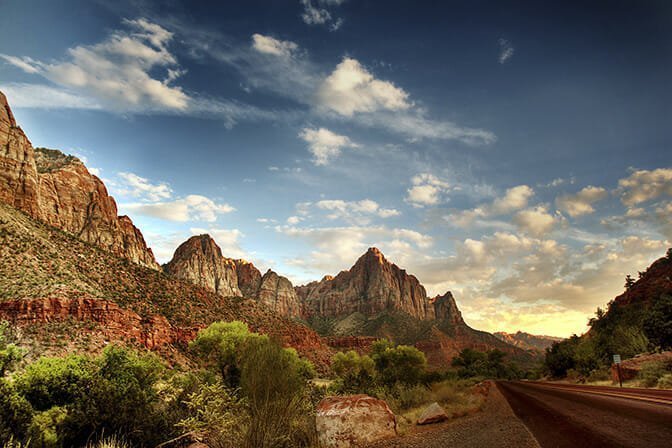 Deep in the Southwest amidst an infamous red rock backdrop, is SunRiver in St. George, UT, an award-winning master-planned, active retirement community that has set a high standard for adult retirement living and seems to meet these requirements. Some 1,600 homes have already been built and more are on the way at this community in southern Utah, almost on the Arizona border. But its location isn’t what you might think of as remote. With up to 200,000 people in the surrounding area, including 75,000 people in St. George, there are plenty of restaurants featuring unique cuisine, art galleries filled with novel and conventional pieces, interesting boutiques, and inviting antique shops. Only 10 minutes away from SunRiver, the Dixie Regional Medical Center has been rated among the top 50 hospitals in cardiac care. At its core, St. George exudes a small town environment and offers something seniors often feel is important: clean air, light traffic, low crime, plus enjoyable companionship.

For Chief Boettcher, a twenty-one-year Navy veteran, and his wife, Pat, it’s the perfect place. Looking for a community to move to, they found SunRiver in an advertisement in ideal-LIVING magazine. Visiting they found a friendly, hospitable community. Chief Boettcher said, “When I walk down the street, everyone passing by says ‘hello.’”

A similar comment was made by Loretta and Sherm Mullins who came to SunRiver a year and a half ago from Idaho. On their first trip to SunRiver they asked a woman on the street if she liked it there. “I only wish I’d come here sooner,” she replied.

The Mullins chose SunRiver for its majestic scenery, well-built houses with a strong, enforceable HOA, and neighbors who took pride in their homes. “And, the physicians here can’t be beat,” Sherm said in appreciation of the successful knee surgery that has him heading out to the golf course after a three-month recuperation.
The Huntsman Senior Games held at SunRiver show the over 50 crowd at their best. There are competitions in a variety of areas: tennis, swimming, fast walking, lawn bowling, archery, and more to go along with the normal activities such as lawn bowling, pickleball, tennis, and square dancing.

An active senior over 55 can find great weather, exceptional scenery, almost unlimited companionship, and a well- built home in one of the nation’s fastest growing cities, St. George, UT.

By William Burr Previously published in the 2015 Spring Issue. 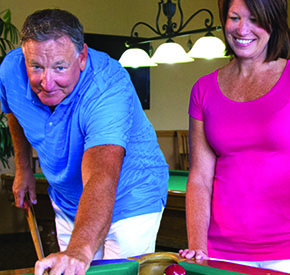 It's easy to see why so many of our residents feel like they're on vacation all year long. Las Palmas Grand is a world-class resort with year-round activities, luxury amenities and a friendly group of active 55+ adults who enjoy life to the fullest, just like you.
Read More... 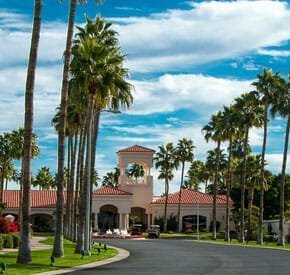 Affordable Active 55+ Resort Living. It's easy to see why so many of our residents feel like they're on vacation all year long. Las Palmas is a world-class resort with year-round activities, luxury amenities and a friendly group of active 55+ adults who enjoy life to the fullest, just like you. Visit our impressive selection of custom-built homes beginning in the $50's. Whether you're looking for the best value in retirement or simply the best place to take life easier, you'll enjoy the lifestyle at Arizona's premiere 55+ resort. Las Palmas is among the award-winning family of Thesman Communities proudly offering affordable resort living since 1980. Gated with 24 hour security. Visit us today, open daily for tours 8-5
Read More... 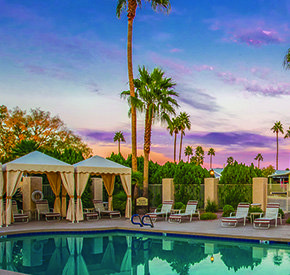 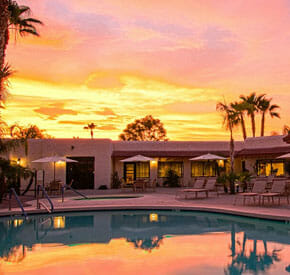 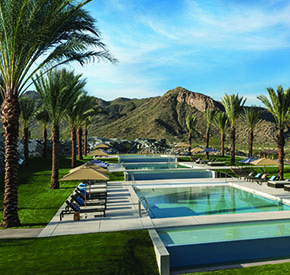 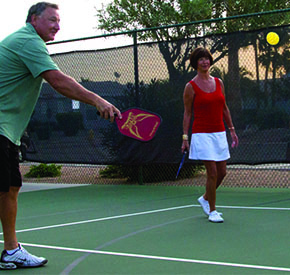 Luxury and affordability come together at Palmas Del Sol East. From the best in social and recreational activities to an impressive selection of quality manufactured homes from the $30s.
Read More... 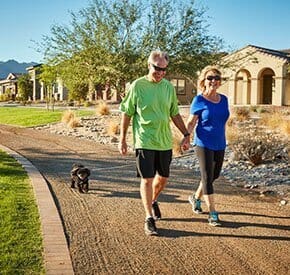 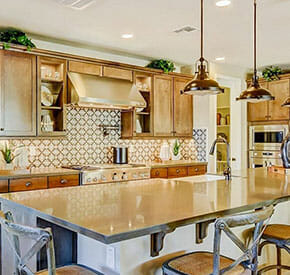 This new Active Lifestyle neighborhood is for those 55 and better and will offer four designs of single-family homes. Designed for low maintenance these villa-style homes will provide just the right amount of private outdoor space and many amenities throughout the neighborhood.
Read More... 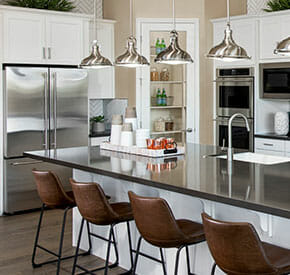 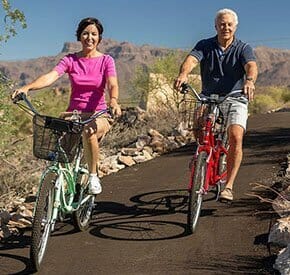 Much more than a place to live, Montesa offers a premier style of living, with resort amenities, a stunning natural landscape and Premier Homes. Explore more about this Gated Community near Phoenix.
Read More... 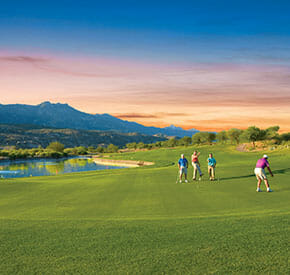