I’m pleased to announce that ideal-LIVING is inaugurating a new column, “Living Single.” And, I’m delighted that I’ll be your guide.

Why a column devoted to singles? Let me offer several reasons:

Crunch the Numbers
More than half of 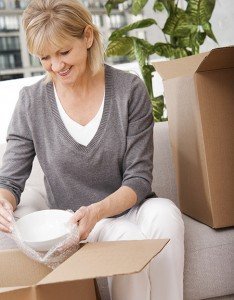 all American adults are single, and 42 percent of people 45 and older are divorced, widowed or have always been single. Among “older” adults (aged 65+), about 28 percent live alone (8.4 million women and 3.5 million men). This increase in solo living among mature adults is accelerating.

The “5Ds”
The number of single men and women will continue to increase because of what I call the “5Ds”: Death of a spouse (there are more widows than widowers, since women generally outlive men by about five years); Divorce (25 percent of divorces are between couples over the age of 50); Delayed marriage (economic reasons to get married are no longer as important); Dumped (one side or the other derails the relationship); and Don’t want to be married (the old paradigm is shifting, and now many people prefer to remain single). 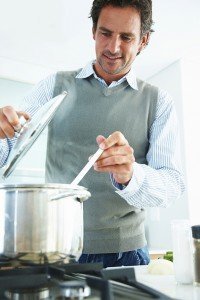 According to Dr. Bella DePaulo, social scientist and Project Director at the University of California Santa Barbara, singlism “is the stigmatizing of adults who are single. It includes negative stereotyping of singles and discrimination against singles.” This column will work to reduce singlism by examining singles’ research and debunking common myths about being single.

Home Purchases
Singles purchase 30 percent of homes. The National Association of Realtors reports that 20 percent of recent home purchases are by single women and 10 percent by single men. As a single, there are different considerations than a couple might have when deciding to purchase a home or choosing a place to live. 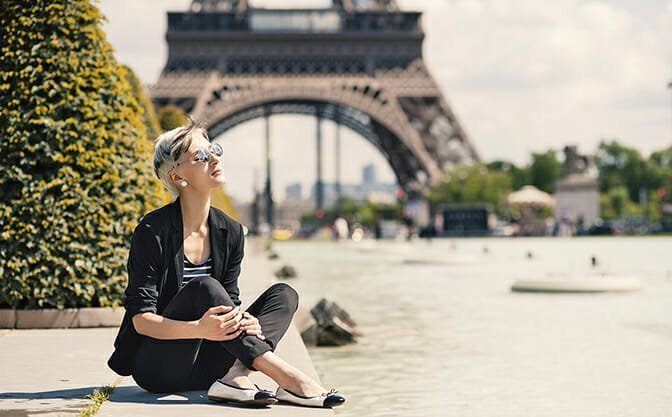 Joys and Challenges
We know that either lifestyle, single or married, has tradeoffs: freedom vs. security; in charge of your own finances vs. no back-up income; make all your own decisions vs. have a built-in sounding board, etc. And, we know some people remain unhappily married because of societal/financial pressures, just as some people are unhappily single due to death or divorce. Whether you’re part of the growing group of singles by choice or the growing group of singles by circumstance, the goal of this new column is to make the rest of your life the best of your life.

Think being single doesn’t apply to you? Think again.
Ladies, even if you’re happily married now, if you’re a woman, there’s an 80 to 90 percent chance you’ll be single at some point, and making all decisions, financial and otherwise. Gentlemen, there is a saying, “Men die married; women die single.” True, as people age, a guy is more likely to be married than a woman. Between the ages of 70 and 74, there is only one single man/per four single women. But, between the ages of 50 and 54, the number of single men and single women is about equal. 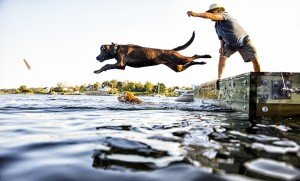 I look forward to delving into “living single” with you. See you in the next edition of ideal-LIVING.

By Jan Cullinane. Previously published in the 2015 Summer Issue.